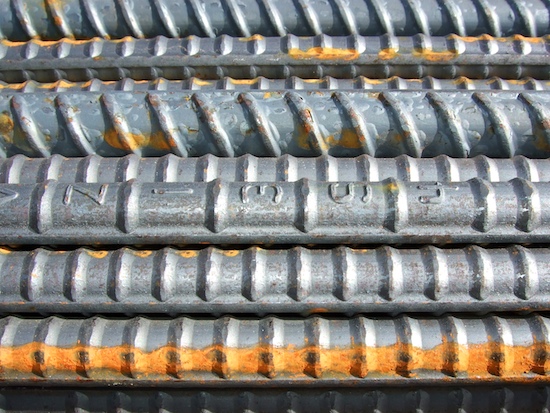 It s Law Day in the USA, and Golden Week in Japan. It was also the day I made it to the Huntington Library Chinese Garden. Close to 20 million dollars to construct, and ten years in the planning, the site is stunning in it’s collection of water and stone. Unlike other styles of gardens, the plants take a secondary role to the constructed environment. It’s been a long time coming, and I was glad I could take a look.

I’m somewhat surprised that it’s been several weeks since I’ve added some notes to the project file, and I have been very busy researching floor girders. I like knowing all the minutia of a project, and with the internet I can download research reports of ICF construction, concrete admixtures and slump, seismic planning, and architectural design. sometimes I get off track, and sometimes illness prevents me from finished this project.

Last week i was ill for four days from Monday until Thursday starting with a severe migraine style headache, and ending the days with a Norwalk Virus. If you’ve ever had such an illness you would know it, more commonly referred to a a norovirus. Basically you feel deathly ill for around 30 hours, vomiting and exhuming all the fluids in your body every 2 hours throughout the day and night, but then you feel better.

Last Friday and Saturday I was at the Altbuild Expo in Santa Monica. Sunday was the Santa Monica green building house tour. Hopefully not too much longer to go to finish the architectural plans to present to the City of Los Angeles.