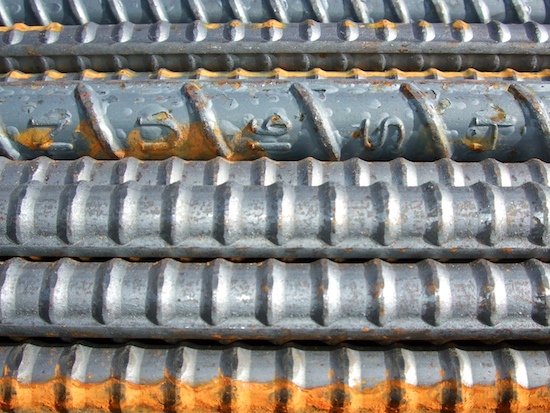 Today in Orlando, FL opens the 2008 International Builders Show, and I was curious on what new products will be introduced. I was not expecting to learn about a technique that make 90% of all keyed locks vulnerable to attack. Kwikset has introduced new bump resistant locksets for 2008, to combat a growing bumping technique in burglaries.

Apparently the technique is trivial with a key easily made at home or bought off the internet. Using a simple tap on the key, the vibrations disturb the tumblers inside the lock, making the lock open. If you search for lock bumping, you can even see watch a youtube tutorial on how to get into someone’s house. Only now are manufacturers addressing this crime, but practically any lock made before 2005 is now a simple tap away from opening. The only solution is to get new locks.

In the future expect a super class action lawsuit against kwikset, schlage, and other lockset manufacturers for defective products.