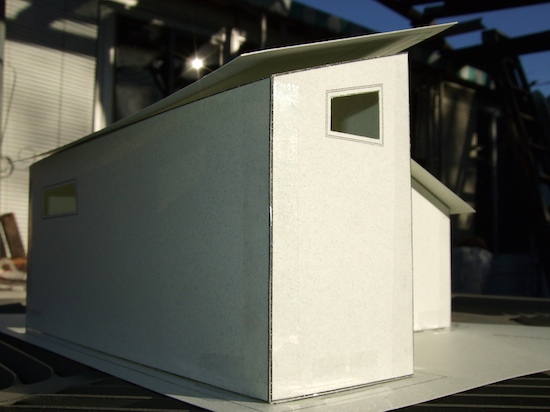 A few of you may know what I’ve been up to the last couple of months. I’m building a substantial addition to the family home. Too often construction projects are left to general contractors or craftsman, skilled in 20th century technology, but I’m trying to build the 22nd century structure. At the end of the exercise, I expect to move out of the 1950’s post World War II structure, into the new abode permanently. It’s time to leave the near free carbon energy economy and lazy building systems of the 1930’s and try to thrust into 2150 and beyond.

Presently California has a mild climate, but in 30 years, who knows what will be normal. If you want a front seat to the future (the way I envision it), I’ve already started a project blog, which you can read and contribute comments to (you might have to register). I’ve been at this project for some time, so they’re lots of blog posts. I launched it a couple of months ago as a platform for reflection, but you can read it too. I expect to post at least every two weeks, and when summer comes it should be a little more regularly, as the mental construction becomes tangible.